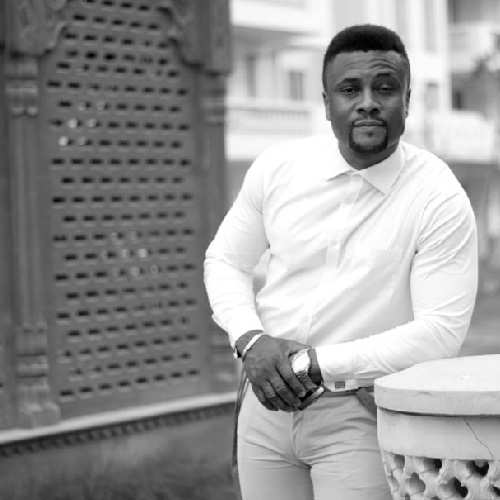 Living as an “Outsider” in India: Ola Jason’s Story

Nigerian actor Ola Jason has been living in Delhi for several years now, and has faced many incidents of discrimination.

I grew up in a rather traditional, uni-cultural family that had its (un)fair share of biases. People from certain communities, castes and religions weren’t looked at with much regard or given enough respect to. Further, when I was younger, my house was located on a street where almost everyone belonged to my community, caste, religion and overall cultural identity; there wasn’t much variety. The only time I had the opportunity to meet people who looked and spoke differently than I did, was when I tagged along with my mother on her work assignments to rural India. Eventually, I joined a school that was run by people belonging to a different faith, made friends with others who belonged to another faith, went to an international university in a different city, extensively travelled across the country and to a few other parts of the world. Before I knew it, I more or less became Aand accepting of almost everyone different and new. I had left behind the fear of the unknown, or the lack of exposure to the outside world that I had as a child, and ended up learning that people are all basically the same, we only have different habits and physical appearances.

Having an awareness and knowledge of how different yet similar the world can be can also make you hyper aware of the fact that not everyone is accepting of people and things that are different from them. Meeting Ola Jason, an African immigrant who is currently living in Faridabad with his family and working as an actor, only deepened my understanding of how far the issues with acceptance can stretch. I had found Ola because of a news article I read online about the plight of the African community in New Delhi, in which Ola spoke about the problems he had to encounter as an African immigrant (who most people saw as a “threat”) in New Delhi, how he overcame those and became an actor. Ola’s story of struggle, staying back and fighting for his rights, and emerging strong from them while still staying positive and hopeful is one of real courage and hope. So when I contacted Ola on LinkedIn, asking him whether he could meet to talk about the state of African immigrants in New Delhi, he readily obliged.

In our meeting, Ola told me about how African students who come to Delhi are treated — they’re pushed into ghettos where they have to pay higher rent than the market value, held for false cases of drug dealing, thrown out of their houses without notice, looked down upon by the majority, among other things. The common trend in most of the situations he told me about was the social discrimination and exclusion black people face across the world; if a white person had moved to India, he would be respected, welcomed and accepted like the most honoured guest. Ola also told me about how recently, around 60 people, some with small babies, were kicked out of their houses in Greater Noida en masse.

In fact, Ola himself had to face several struggles after he had first arrived in India. The usual suspicions of being a drug-dealer, or getting kicked out of his house because of the way he looked are part of his story too. But Ola stayed back through them all, resilient to fight for his rights because he was aware of them and had the courage to fight them against all odds. Ola’s struggle, however, is not a story of the past. Even though he is now married to a Russian woman and has a child, and has earned himself a decent living in an aspirational profession, his fight against the discrimination that he faces merely due to his ethnic identity is ongoing.