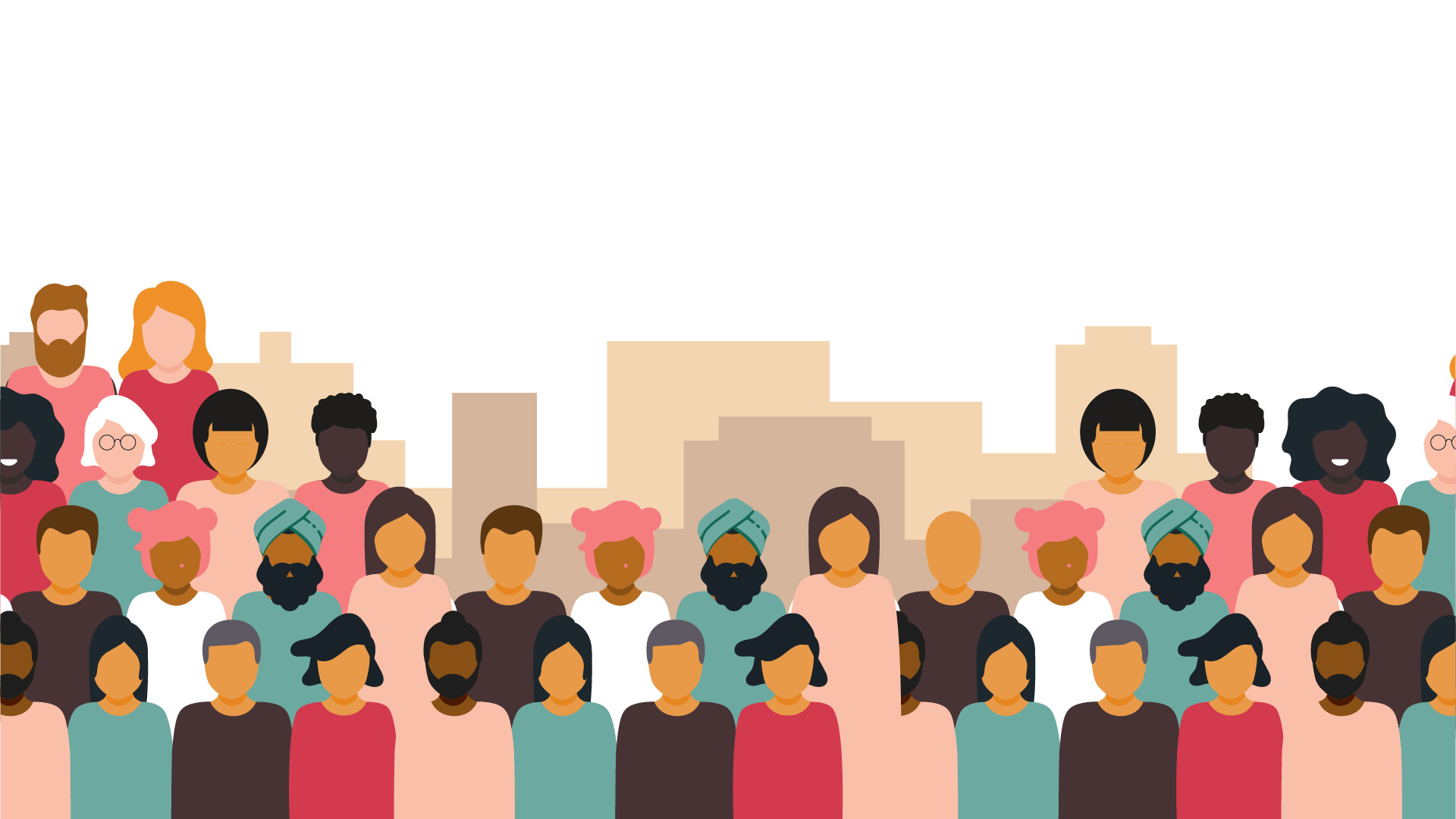 Belongg is borne out a simple hypothesis and hope: that dfferences actually make life more vibrant and should not be a source of hatred but rather joy and creativity.

There is a sharp dichotomy between the way we think of diversity in the natural world and the human world. Most of us have oohed-&-aahed when we saw pictures of multi-coloured fish on coral reef (or dived if we have been so lucky) or when we saw the diversity of plant life in a natural forest or even the diversity of a buffet at a hotel dinner.

However, when it comes to the human world, our responses tend to be far more cautious or even downright hateful are fearful when we see people who are unlike us. This has manifested in different ways through the ages and through regions. The treatment of blacks at the hands of slavers because they were denied a “human soul”, to the treatment of manual scavengers in India, or how religious minorities (Muslims for instance) or those whose sexuality (the LGB) or whose ideas of gender (T) vary from our “mainstream” ideas. Martin Buber’s saying that the I-It becomes fully manifest when we deny the humanity in this perceived other.  At one level, these dark times are all around us across the world: immigrants are no longer welcome across several countries, there is growing prosecution of minorities, lynchings of religious minorities on the grounds, or those of trans people.

Yoda famously proclaimed that fear leads to anger, anger leads to hate, and hate leads to the dark side. I would argue that the unknown leads to fear thus precipitating this chain of causes that leads us to very dark times.

There are different schools of psychology and behaviour that have explained this. Jonathan Haidt in his work talks about Purity and value matrices and there is a significant tendency to value purity / sacred nature of near communities.

This being said, the effects of these things on the lives of people are very real. And they manifest at different levels. At the first level …. Beyond the immediate effects that this has on the lives of these communities who suffer real indignities and also a lack of basic services, the mainstream suffers significantly. Our cities are becoming increasingly ghettoized and are losing the magic that diversity can bring.

Belongg is borne out a simple hypothesis and hope: that dfferences actually make life more vibrant and should not be a source of hatred but rather joy and creativity. We believe that at the very least these differences should be completely immaterial to a sufficiently large number of people. Some of this is precipitated by our own experiences and seeing good friends and colleagues being denied access to housing or jobs simply because of who they were.

As the first step towards more vibrant space, we are creating a thick community of people from these communities / minorities and allies with frequent meetups, the use of art and creativity, to bring back the beauty and also the pain of these differences.

We believe that progress is already being made significantly and are putting in place a sustainable business model through which we can really catalyze progress in bringing better services to millions of underserved people through the power of community. More importantly, we hope to bring new experiences to people that help them confront their own blindspots and biases and in doing that make them allies and people who welcome and celebrate inclusion and diversity.