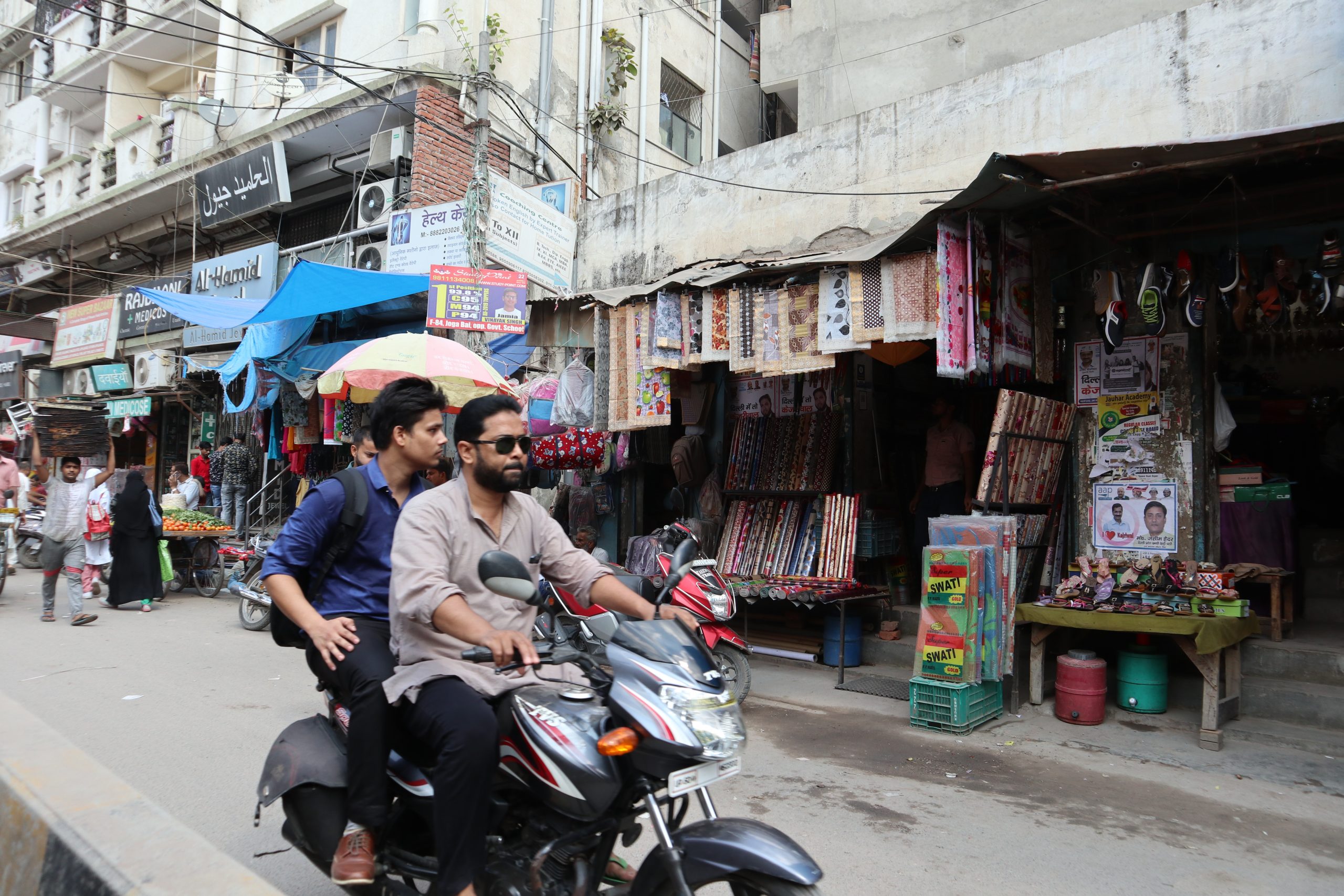 “Hapshi hai kya?” and other things you hear while looking for a house in Delhi

What kind of questions do you get asked while looking for a house in your locality? Does your identity play into the politics?

For the uninitiated, ‘Hapshi’ or ‘Habshi’ refers to African or Abyssinian slaves in the pre-British India. Although these “slaves” went ahead to hold many important public offices in the princely states in the Deccan plateau over a period of time, the use of the original term, centuries later, is a cause for concern. One may argue that the term does not mean any offence now, and is used as a generalised description to address black Africans; however, the prevailing state of social marginalisation that the African community faces in India is reason enough to take notice and fling into action.

You may say that they have never come face to face with the members of the African community in India, or they have mostly seen them restricted to their own circles or supposedly indulging in “unlawful” activities. But the on-ground reality, if we care to look beyond our own communities and comfort zones, paints an entirely different picture — the one which depicts that African communities in India probably prefer to stick to themselves because of the social marginalisation that we create knowingly or otherwise. The barriers we have in our minds, which stem out of redundant and often baseless stereotypes, keep us from accepting people that are “different” from us or those that we deem “lesser” than ourselves in the socio-economic spectrum, while ignoring the basic human right that every individual is entitled to their own identity and equal dignity. This stereotyping and social exclusion is faced by several other communities for whom exclusion is an everyday reality even in urban India.

While many brokers didn’t hesitate much to show their houses to a lesbian couple, presupposing that they will pass off as flatmates, they did have their reservations when it came to renting a house of to a male gay couple.

Muslims, Dalits, the LGBT community, differently abled people, and women and other gendered people have to face social barriers on a daily basis. In such a scenario, it is imperative for us to understand the consequences of these social barriers: a certain section of the society having mental blocks against certain communities manifests in the ease of access to basic needs one has the right to avail as an individual. Housing, jobs, healthcare, access to various spaces and representation are the areas this can be evidently evinced in. For instance, many people tend to refuse to rent their houses out to people belonging to these communities because of an unreasonable fear of the unknown, of the supposed “outsider”.

A residential colony in Delhi-NCR

One broker, on being asked if he would show a house to a friend of ours from Africa who is currently working in a Gurgaon corporate firm, replied saying “Hapshi hai kya?” to confirm if we are asking for a black man. He then went ahead to say that the chances are very low and the house can’t be given out. In areas such as Patparganj or Tilak Nagar, where rents are lower in comparison to south Delhi, the answer has always been a non-negotiable “no”. In many cases, specially with the LGBT community, the brokers asked detailed, often uncomfortable questions (even for someone calling for a friend), about the said potential occupants — questions as specific as which town of a particular Indian state is the person originally from and what their parents do and if they come from respectable backgrounds or not. While many brokers didn’t hesitate much to show their houses to a lesbian couple, presupposing that they will pass off as flatmates, they did have their reservations when it came to renting a house of to a male gay couple. When it came to Muslims, most brokers wanted to show “alternate options in nearby areas where houses are slightly older and unfurnished”. One broker in Dwarka even agreed to show a house until we told him it’s a uslim man; which is when he tracked back and said that the owner wants to rent houses out only to vegetarians because he is a Jain.

It must be noted that there have also been cases, mostly in mixed-diaspora areas such as Panchscheel Park, Green Park, Saket and Vasant Kunj, in south Delhi, where the brokers were ready to show the houses to African immigrants single or with families and trans people, both communities that received a negative response from brokers in other areas. However, this may not be a reason enough to rejoice yet because it still isn’t a case of equal access to basic services for all. It still isn’t a life of diginity and respect every individual deserves. Making 50 cold calls to brokers for a simple survey, and hearing each of their reactions to rent houses out to people from these different communities itself made us personally uncomfortable and feel dejected; which only goes out to say that the act of accessing the most basic, universal services is to the real people from this community could be nothing short of a harrowingly terrifying experience.